Sometimes you just find those special people that make life better. And you wish you had met them sooner…

These are those types of people. The Sereda family is comprised of 4 lovely individuals- and one of them has a special place in my son’s heart. His name is Nash. My son, Liam’s first best friend. Liam and Nash met in kindergarten and hit if off right away, It may have been their mutual love for Minions, or maybe just because they sat at the same table… but they became close with a friendship I didn’t expect from 6 year old boys.

Liam often came home and talked about his new friend, but I didn’t get to meet Nash’s equally cool mom until later in the year. And I wish I had met her sooner. Maybe I could’ve convinced her NOT to move to BC… or maybe not. I can’t compete with the mild winters and beautiful beach just down the street from their new house. Either way, I am glad our sons connected, because we did as well. I think it was our mutual worry that our boys wouldn’t make friends, and relief that they found someone so special.

Well, all of that couldn’t keep them in Alberta, and they moved out west this summer. Fortunately (by the grace of God), we were headed out that way for summer vacation, so we stopped in and the boys were on cloud 9. They had their first sleepover, but I don’t know how much they slept because they were so pumped! It was a meaningful visit and I look forward to more… they’re just those kind of people….

I took some quick photos (it was blistering hot, so they had to be fast!) of this beautiful family… and I think I could get used to photographing there!

So, if you have people like that; people you wish you had met sooner, that you know you could be close with… take advantage. Spend time getting to know them (cause you never know when BC will steal them away!). 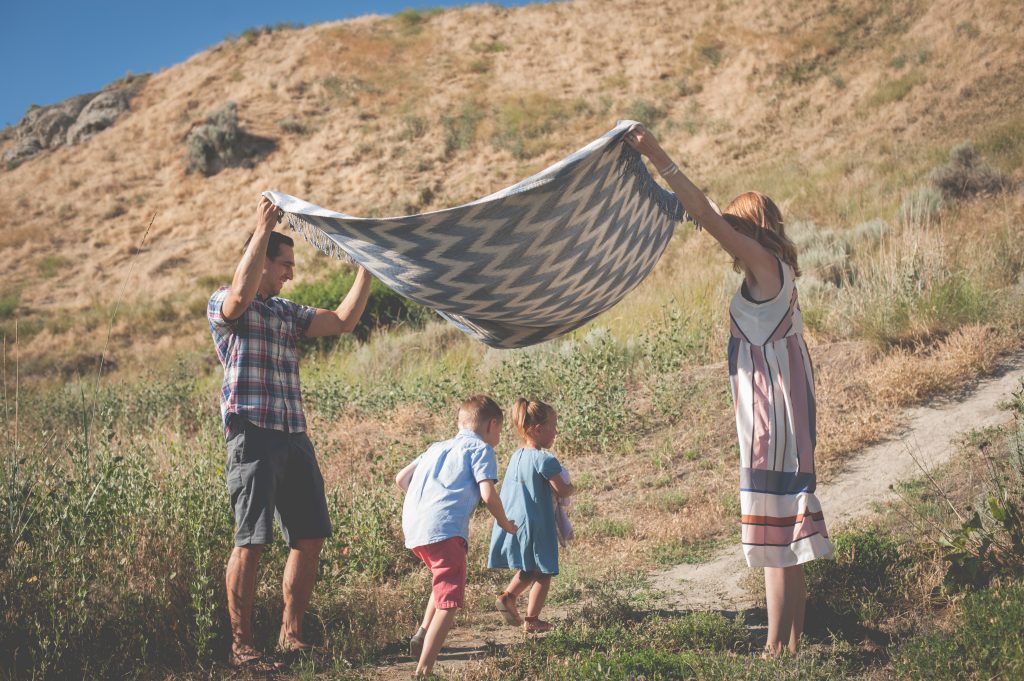 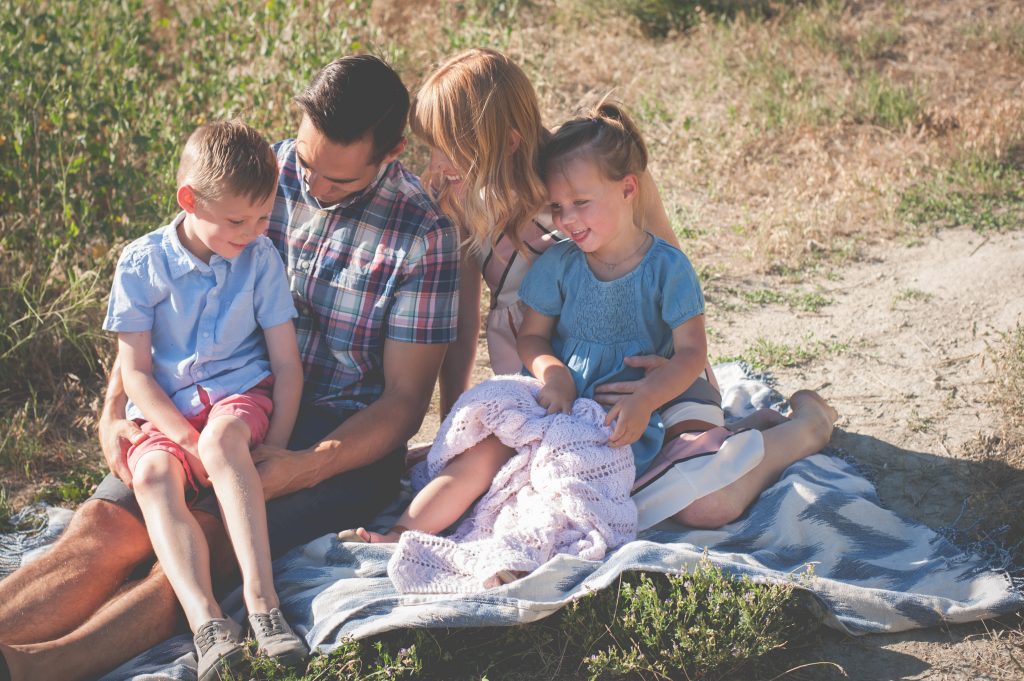 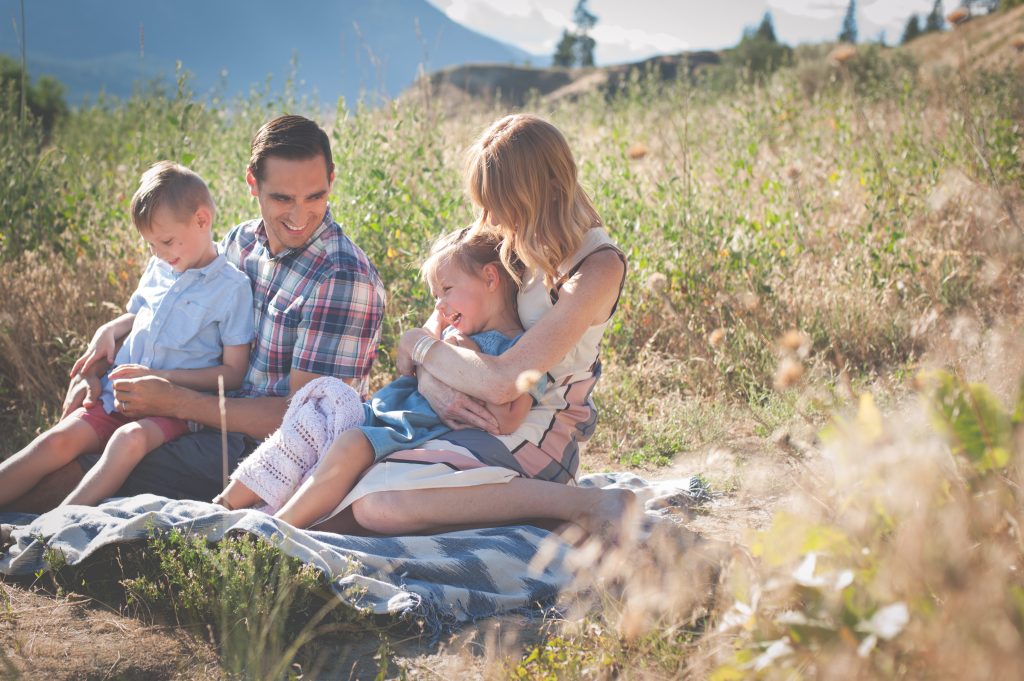 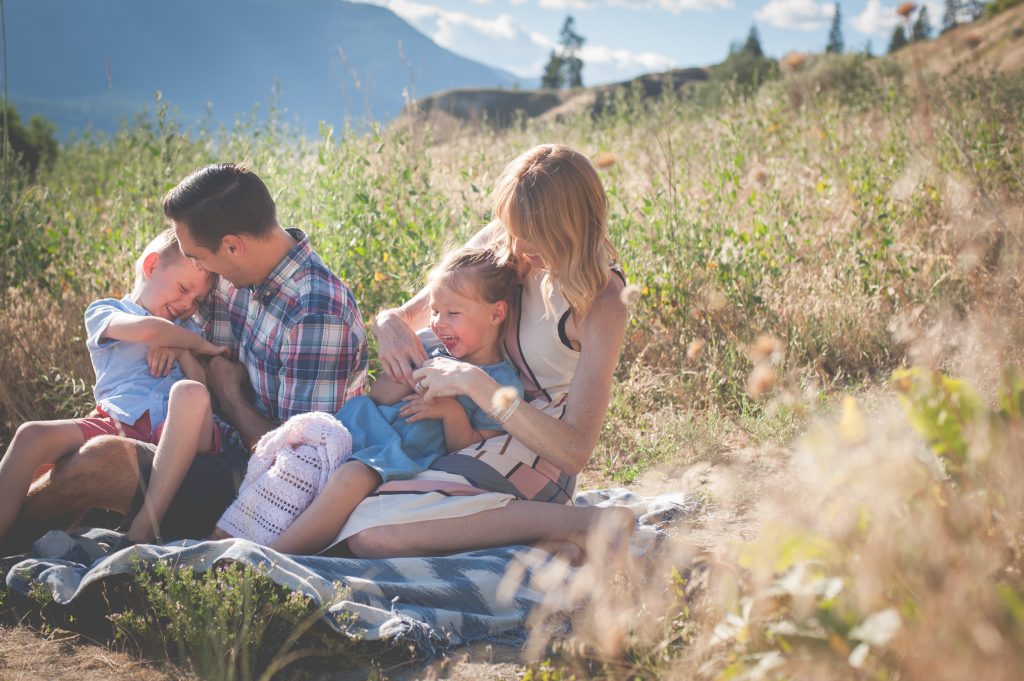 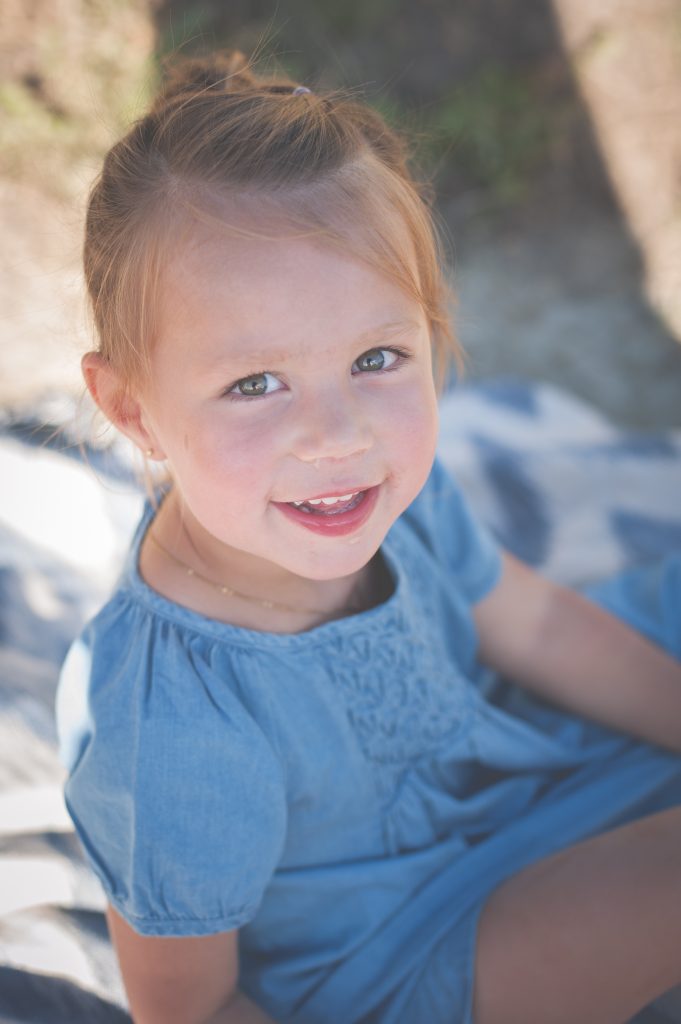 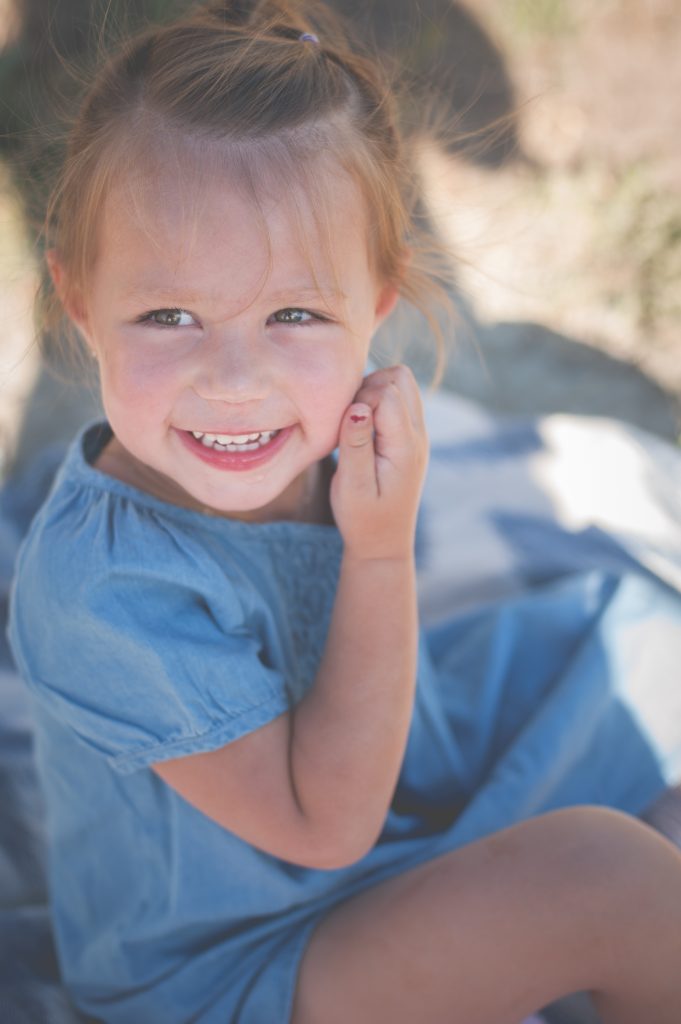 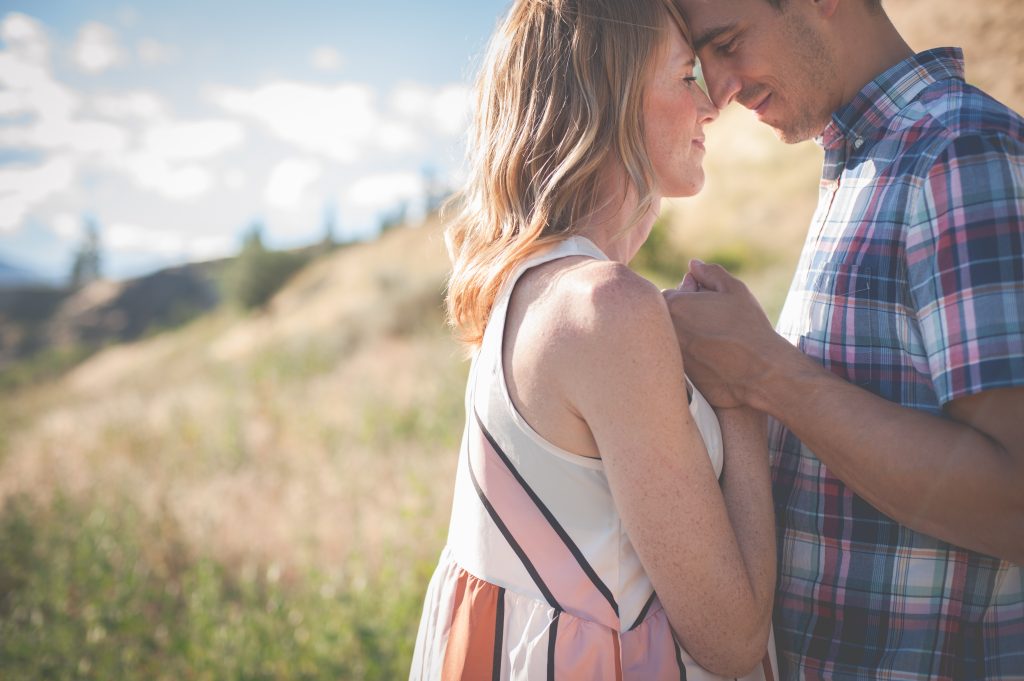 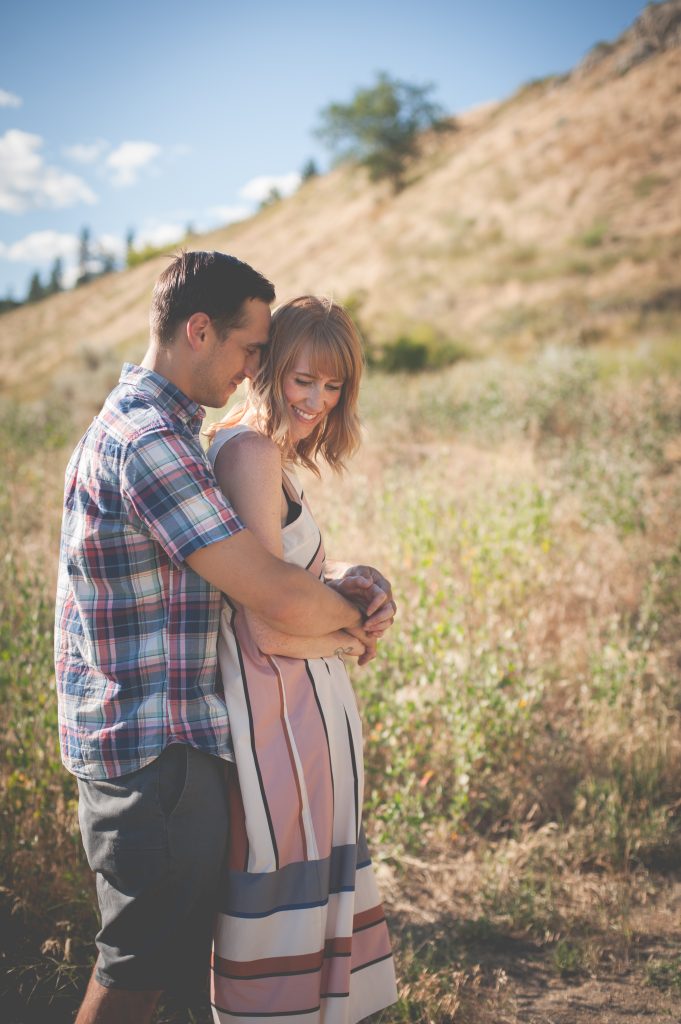 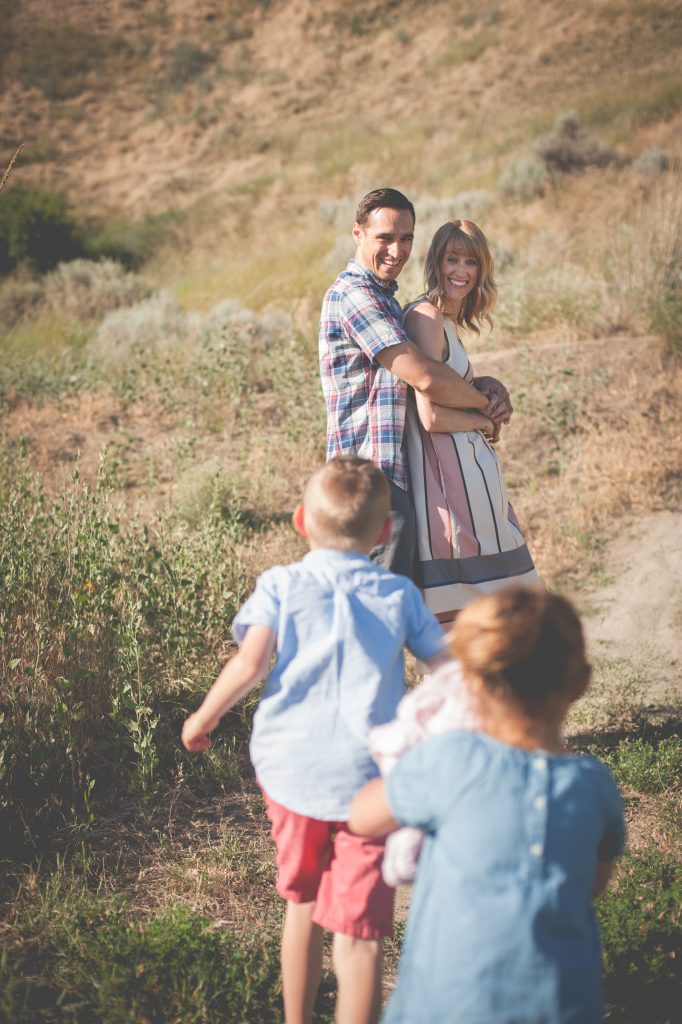 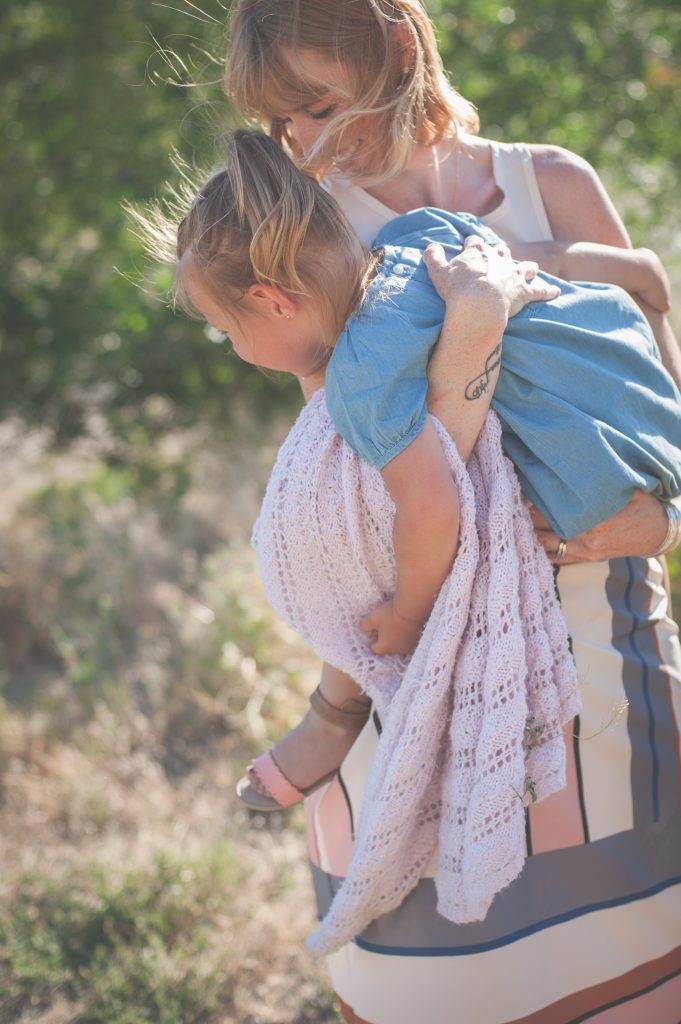 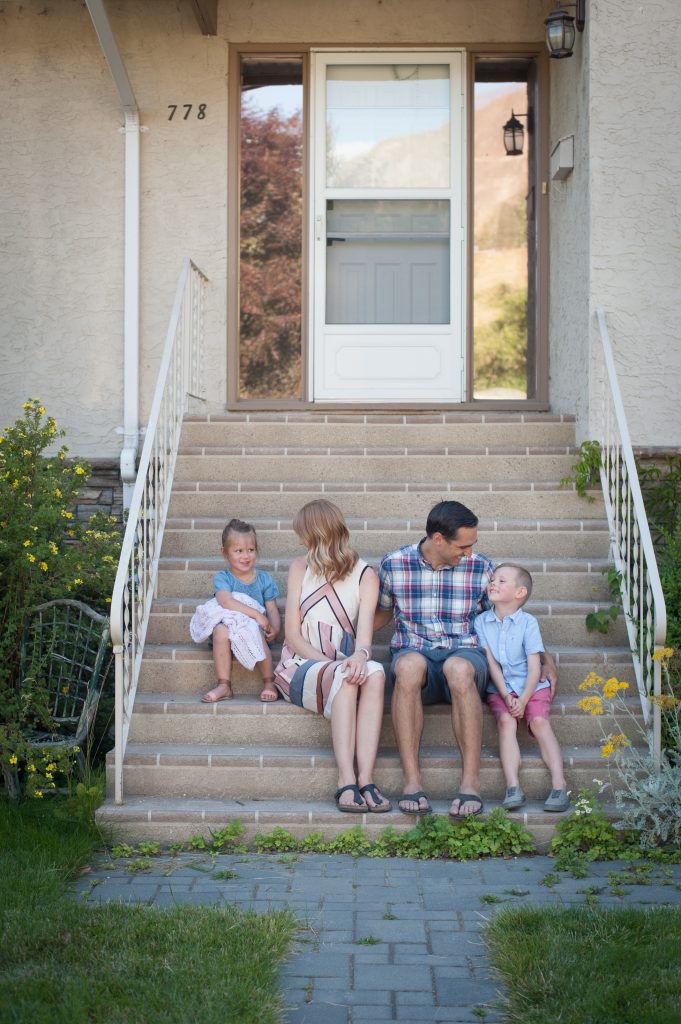 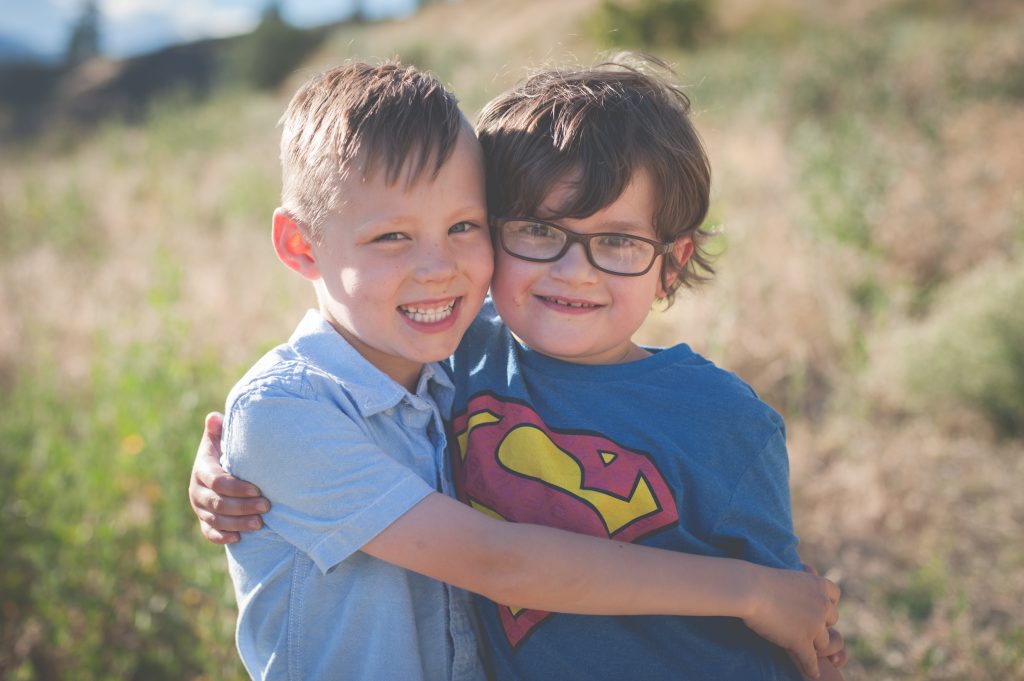 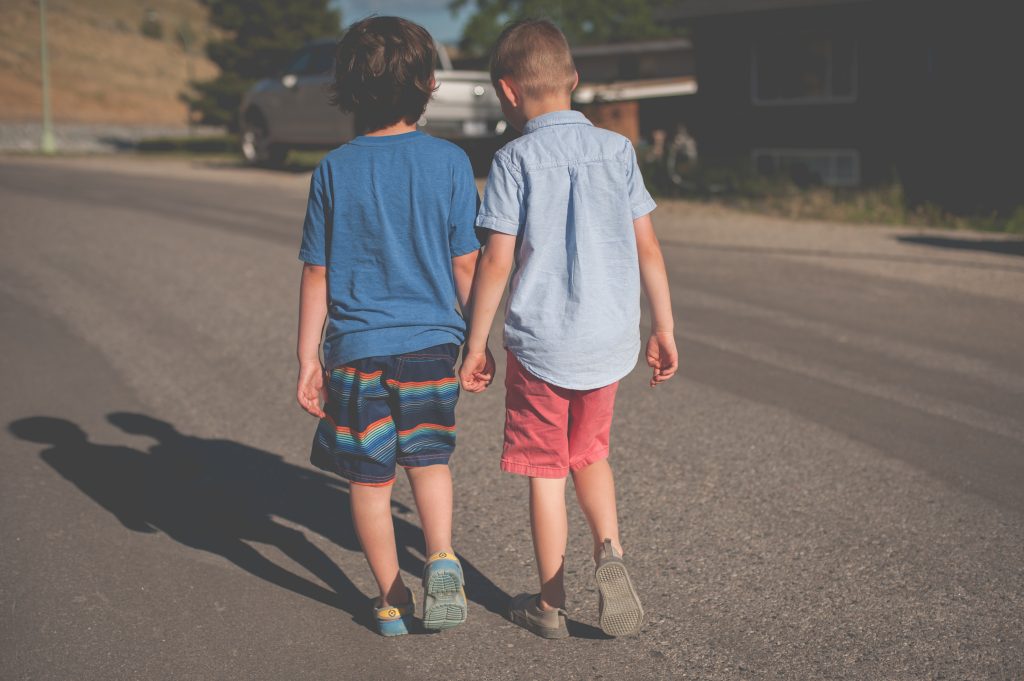 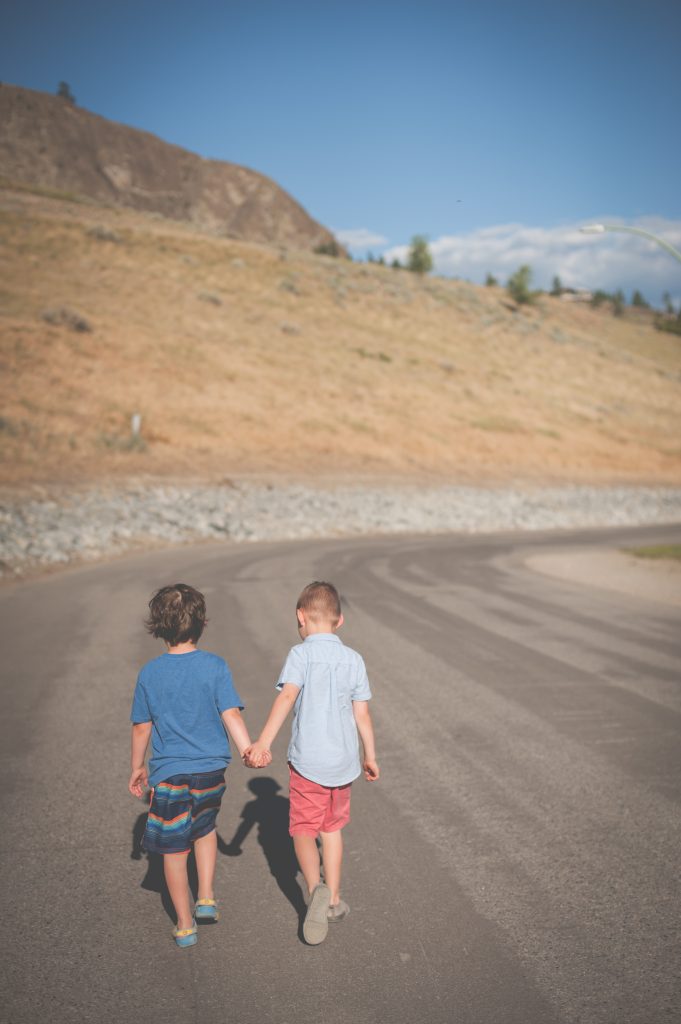 Also- fall is a beautiful time to capture some family photos… just sayin. 🙂

Here is no comments for now.

•
Follow
When you have lunch with your bestie and she convinces you to take your own daughter out for some photos… magic happens. This is my Iyla Rae. She’s sweet and spicy and she’s all things girl. (Except princesses) She’s my tiny queen and completes our family perfectly. Here’s a few with more to come. And thanks to @candykoatedstudio for pushing me to keep on doing my thing. . . . . . #belovedlifephotography #magnificentmagazine #featurememozi #clickmag #clickinmoms #childhoodunplugged #reddeerphotographer #reddeerchildrensphotographer #albertaphotographer #calgarykidsphotographer #sandcastle_mag #loveourbigkids #lobk #centralalbertaphotographer #spottedcmm #childmodelmagazine #pixel_kids #reddeer #newfacefashionmag #dreamymag
View on Instagram |
3/5 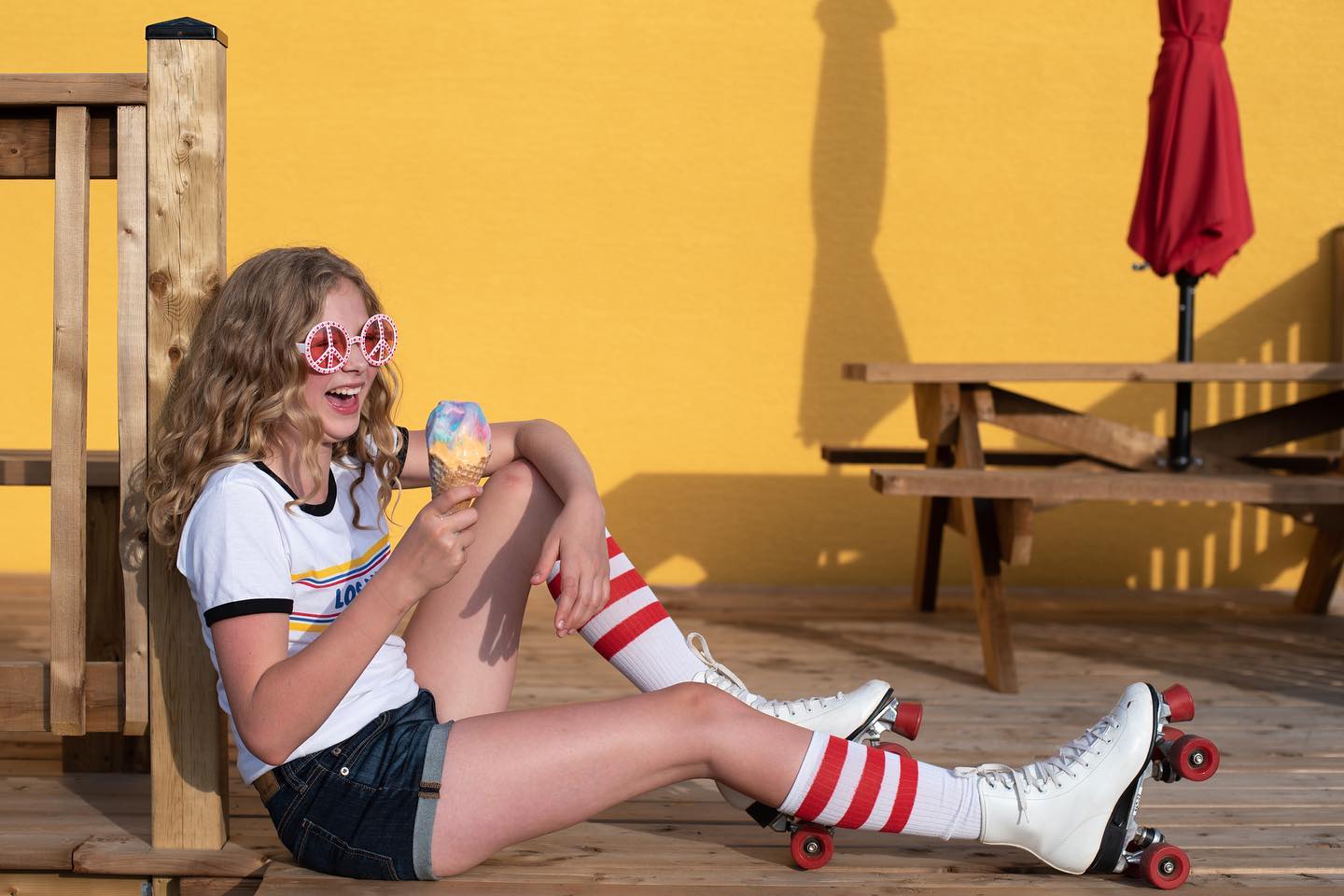 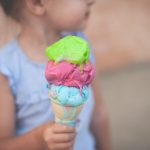 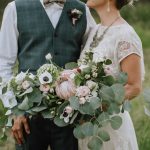